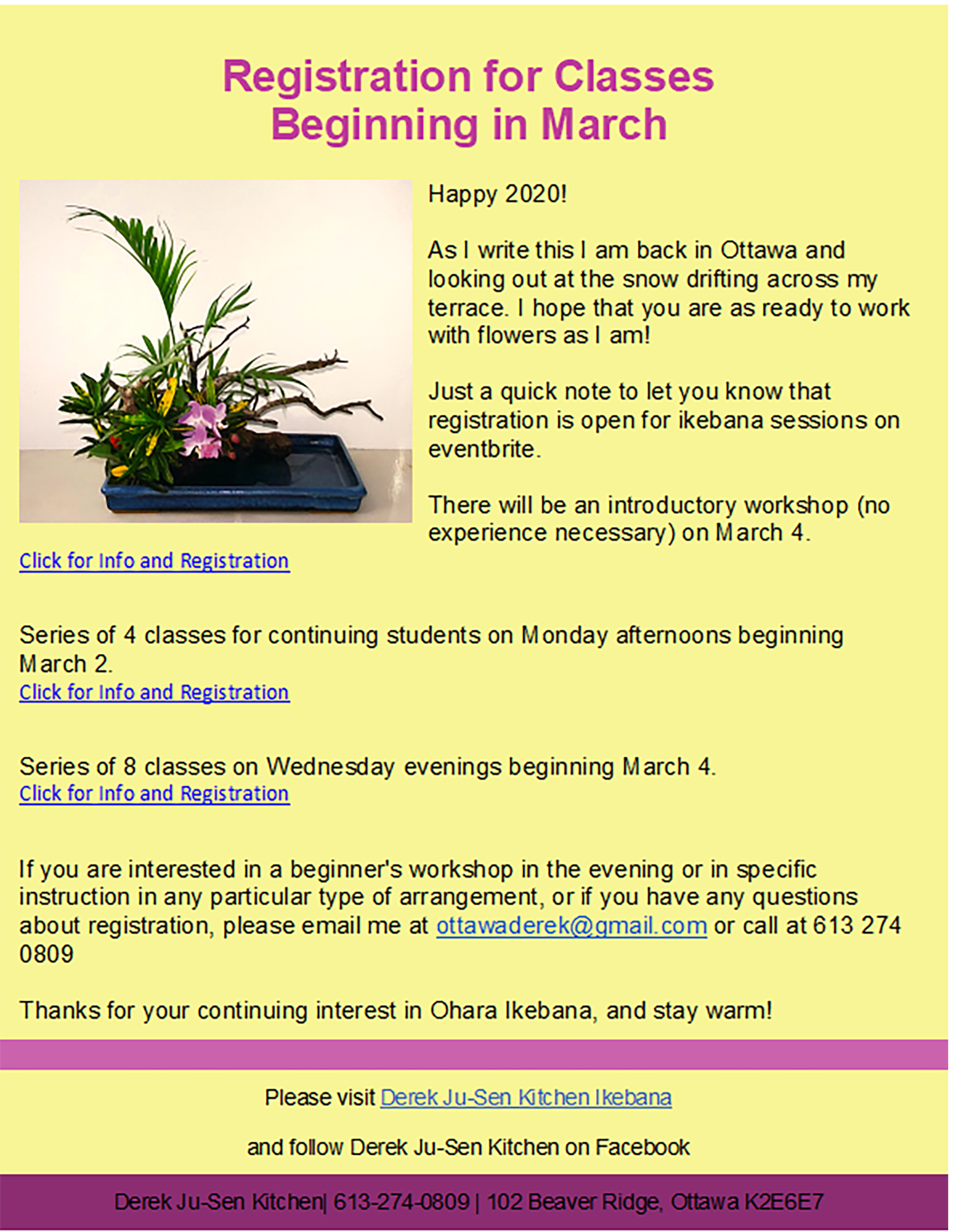 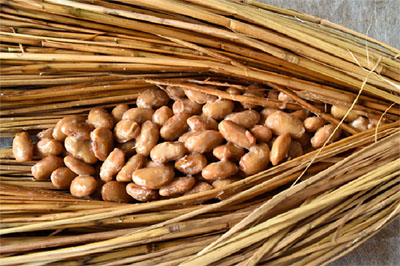 People who eat fermented soy-based foods such as “natto” and “miso” daily reduce the risk of dying from a stroke or heart attack by 10 percent, according to a long-term study by the National Cancer Center (NCC). Researchers at the NCC started monitoring the health of about 90,000 adults, both male and female, in 1995, and spent 15 years looking into individual cases on average.

Team members interviewed each adult to find out what they ate each day and categorized them into five groups based on their consumption of soybeans and fermented soy-based food. The team analyzed the data after excluding the effects of other food items and drugs to reduce blood pressure. Norie Sawada, analytical epidemiology section chief at the NCC, said, “Fermented soy-based food retains minerals and isoflavone, which are beneficial to human health.” The group of males and females who consumed about 50 grams of fermented soy-based foods daily lowered their risk of death from certain diseases by about 10 percent compared with the group with the lowest consumption of this type of food. The survey finding of a reduced death risk from certain diseases was particularly pronounced among female participants. When natto consumption was higher, the death rate caused by abnormalities in blood circulation, such as stroke and heart attack fell. Natto generally is sold in 50-gram packages.

Natto comprises fermented soybeans usually served over rice. Miso soup is a traditional Japanese soup consisting of a stock called “dashi” into which softened miso paste is mixed. The Survey findings were reported in the British Medical Journal on January 29, 2020. See https://www.bmj.com/content/368/bmj.m34 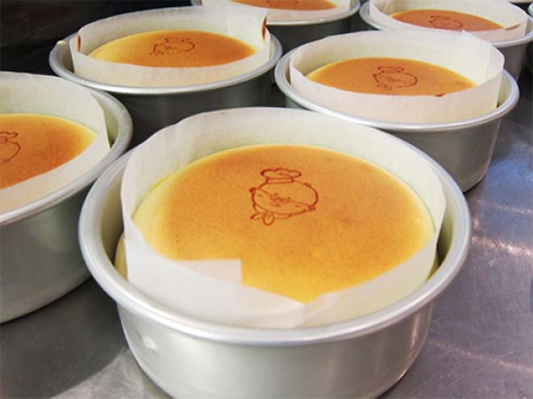 Established in Japan in 1990, Uncle Tetsu’s Japanese Cheesecake opened in 2015 in Toronto and developed a cult-following that was willing to line up for hours for its light, fluffy flag shop product. The Uncle Tetsu Canada business has grown to open eight locations in the Greater Toronto Area, one in Vancouver, one in Montreal and one in Ottawa. In addition to the company’s melt-in-your-mouth signature item in original and matcha (green tea) flavours, various Uncle Tetsu shops also sell cheese tarts, madeleines and twice-cooked cheesecake biscuits.

There are Uncle Tetsu shops in China, Southeast Asia, Australia, New Zealand, Hawaii and California. As well, the company may open shops in Europe, South America and South Asia.

CJSO thanks you for visiting us today

and, Please come back real soon!
We’ll be waiting for you!