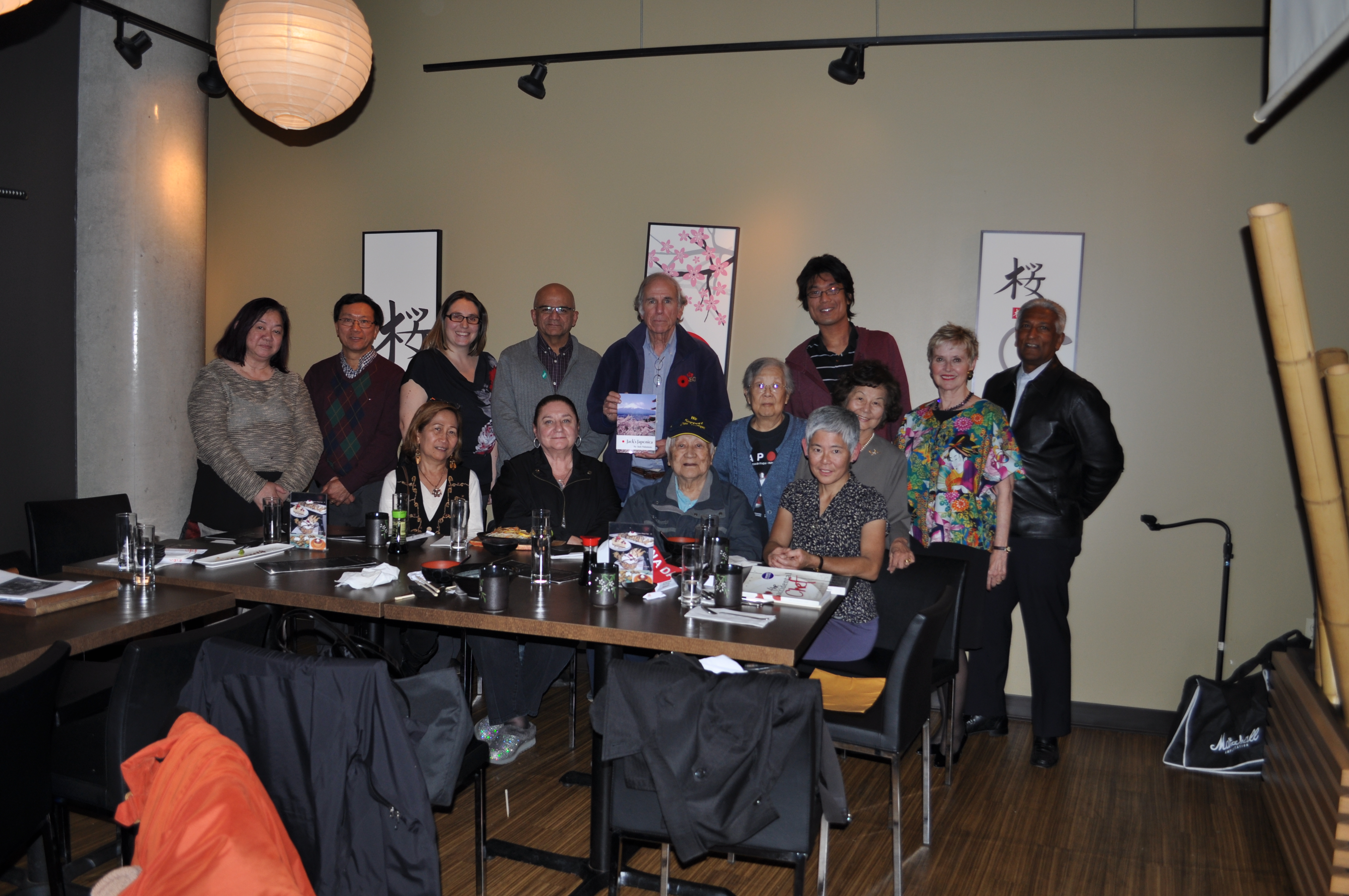 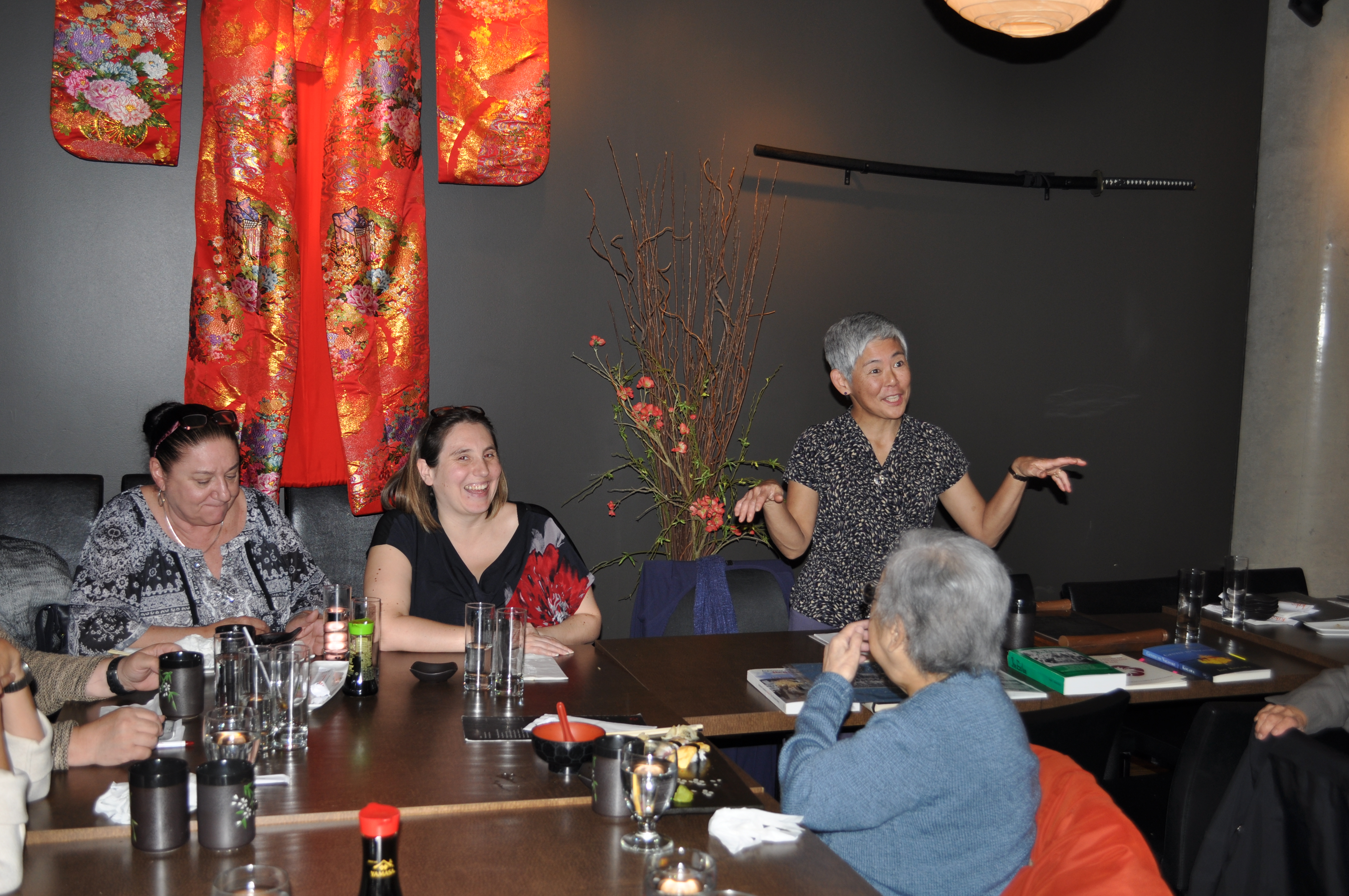 Sachiko Okuda is a third-generation Japanese Canadian (Nikkei sansei) whose parents, Hiroshi Okuda and Shima Umemoto, were interned in Tashme and Bay Farm, respectively, during World War II. At present, Sachiko is Community Co-Producer of Contact:Japan on Rogers 22, and President of the Ottawa Japanese Community Association (OJCA). The OJCA is a member organization of the National Association of Japanese Canadians (NAJC), the body that successfully negotiated the Japanese-Canadian Redress Agreement on September 22, 1988. On that day, Sachiko had the privilege of accompanying several local former internees to the House of Commons to hear Prime Minister Brian Mulroney deliver the official apology. 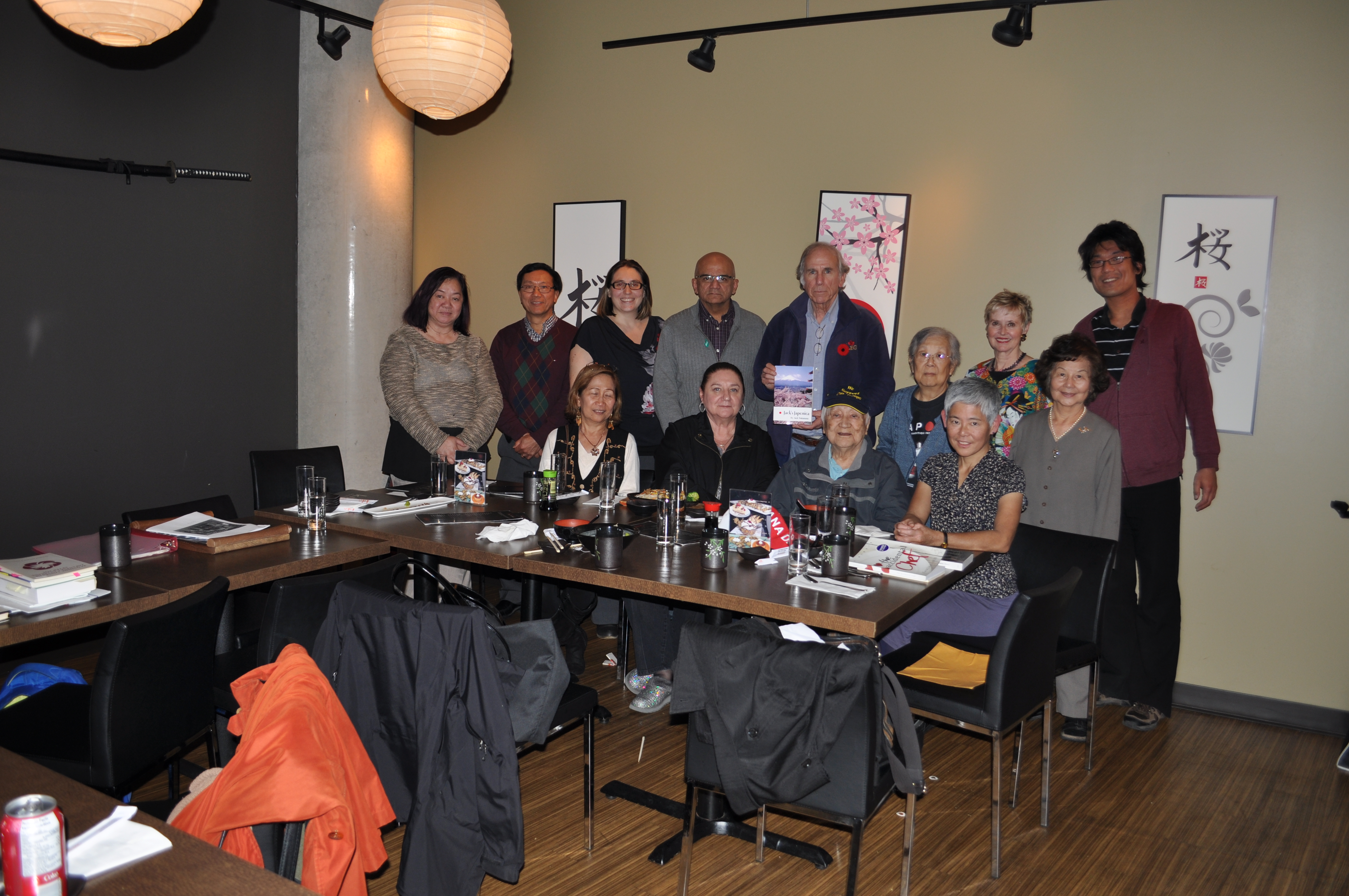 This entry was posted in Past Events and tagged Canada Japan Society of Ottawa, CJSO, History of The Japanese-Canadian Redress Agreement of 1988. Bookmark the permalink.